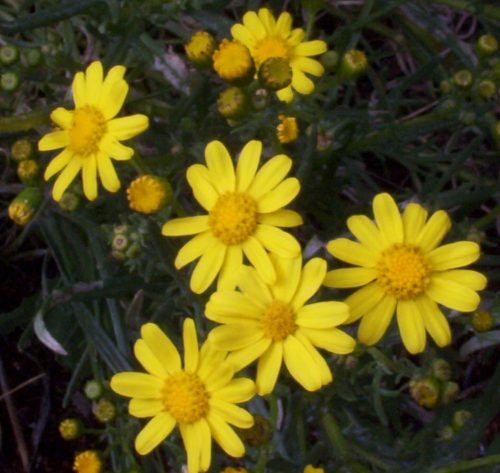 
One Response to “Spring flowers: Senecio lautus, a native daisy”